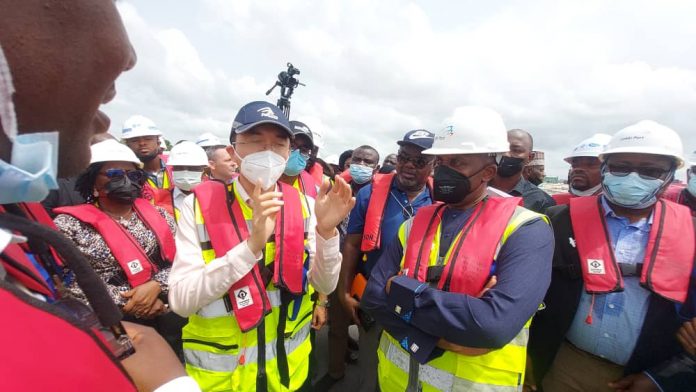 The Minister of Transportation Hon. Rotimi Amaechi, has disclosed that commercial activities will commence at the Lekki Deep seaport, September this year. Amaechi made this known after an inspection tour of the project, at Lekki Free Trade Zone (LFTZ), Ibeju Lekii area of Lagos.

According to the Minister, the project is capable of contributing about $360 billion to the nation’s Gross Domestic Product (GDP) on annual basis, stressing that Nigeria needs more money from the Port, which he described as the first Sea Port, as Tin Can and Apapa were mere River Ports.

Lekki Port, which is expected to be the deepest port in Sub-saharan Africa, according to the Minister is a privately funded project, being promotes by Lekki Port LFTZ Enterprise Limited with federal government playing the role of landlord.

“By September 2022 that we agreed they should commence commercial activities.

“This is privately funded project. But, over time they will collect their revenue from commercial activities before they hand over to the federal government through Nigerian Ports Authority NPA. But obviously, taxes will be collected here.

“I am not sure there is any tax exemption. And we must say too that the confidence in giving them the project is because of the taxes that we will collect here that will help in construction of other projects.

“I imagine quite a lot of things and I wish I could implement them. I imagine that the Lagos – Calabar rail should start from here. That is my imagination. But Lagos – Calabar rail project is $11.1 billion and we don’t know where that money is going to come from, so as Minister of Transport, I will start from Benin to Port Harcourt, then to Calabar. It is only when we finish that we are going to think about how to come from Benin to Lagos, because there is already a rail from Lagos to Kano. So for me, what makes economic sense is that there is another sea Port in Warri, Calabar, and Port Harcourt that need to be faired with train too, just like we faired Tin Can, and Apapa. Another advice I could give is that if they want to invest, they could invest in rail. And then, the government should either do tax deduction or something to help pay them back. But for now, government does not have money” he stated. 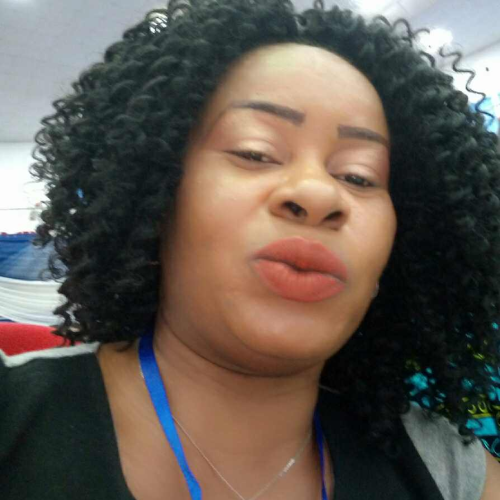 Newsfocus is your news, sports,politics, entertainment, music fashion website. We offer you the latest breaking news and videos straight from the sports and entertainment industry across the world.